Transactions
40
5.00 star(s)
Does anyone have any Super Bowl predictions?

Transactions
42
5.00 star(s)
I agree with the Broncos winning and Manning getting the MVP.

Transactions
112
5.00 star(s)
It's still a toss up to me. I really don't see the Seahawks scoring many points, because their offense just doesn't look that good. Even though Denver's defense isn't that great, their rush defense is one of the best in the league. If you can stop Seattle's running game, or even slow it down to a crawl, I don't think it'll be tough to beat them.

That said, Seattle's corners are so good that they'll be able to play a lot more man to man and bring a lot of pressure on Manning. Add that to the fact that it's going to be cold as all get out in that stadium, and it kind of favors the Seahawks.

Regardless, though, I'll still be rooting for (who I believe to be) the best quarterback in the game today and the Denver Broncos.

Staff member
Transactions
138
5.00 star(s)
With the Broncos having 3 former Kentucky players (Woodyard, Tamme and Travathen), I have reasons to pull for them but I really can not stand Peyton Manning so I am definitely rooting for the Seahawks. But I do think the Broncos will win 24-13. 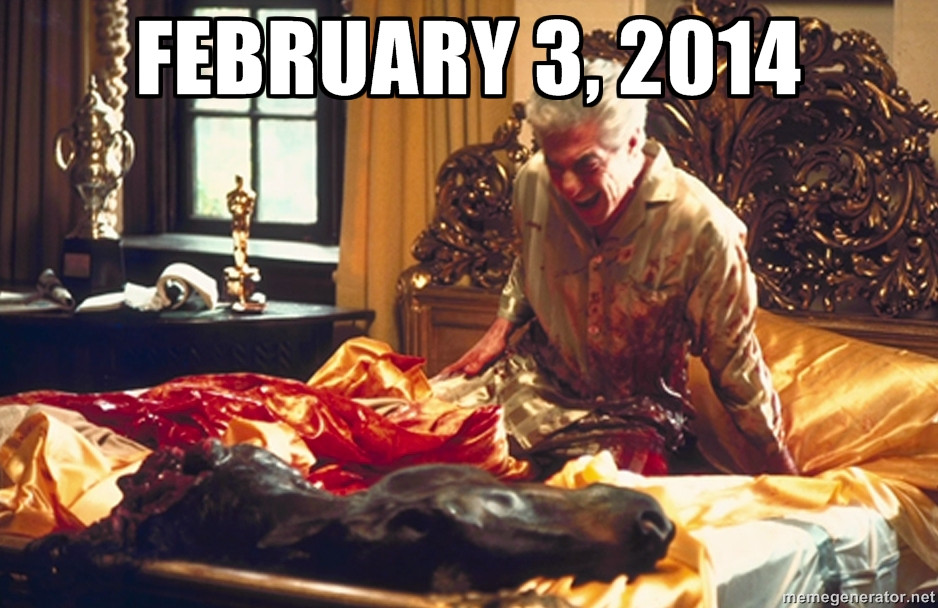 Transactions
40
5.00 star(s)
I would rather see the Broncos win, but as long as it is a good game then I don't care who wins, especially if my numbers hit on the square sheets

pwolantern said:
I would rather see the Broncos win, but as long as it is a good game then I don't care who wins, especially if my numbers hit on the square sheets
Click to expand...

We should have done one of these at TCZ! I never even thought about it. We could have included guys from other sites too.

Broncos win and Montel Ball will score a TD

I wonder who that writer is wanting to win!

Transactions
112
5.00 star(s)
Well, that sucked! Clearly, though, the best team won tonight. The Broncos just didn't show up to play, at all, and it showed on the field and in the score. They were terrible in every single phase of the game. Give it up to the Seahawks, though. They played one heck of a game and deserve to be holding that Lombardi trophy.