Staff member
Transactions
138
5.00 star(s)
I am sure that most of you can tell that I have a passion for baseball. Growing up I played shortstop for 10 years, and being a huge Reds fan, you can guess that Larkin meant a lot to me. He is actually my favorite player to ever put on a uniform. With the upcoming controversy of the "Steroid Era" players comin up for induction, Larkin showed how classy a palyer can be while still being at the top of the game. He was a 12 time All-star and a former MVP. For his career he hit .295, and played his entire career in a Reds uniform (he came close to leaving laet in his career but I can overlook that). Today, I watched his entire speech, which is the first time I have watched the entire ceremony, I usually just catch the highlights. Just wanted to give a shout out for my favorite player and, hopefully, a role model for the future of baseball players. 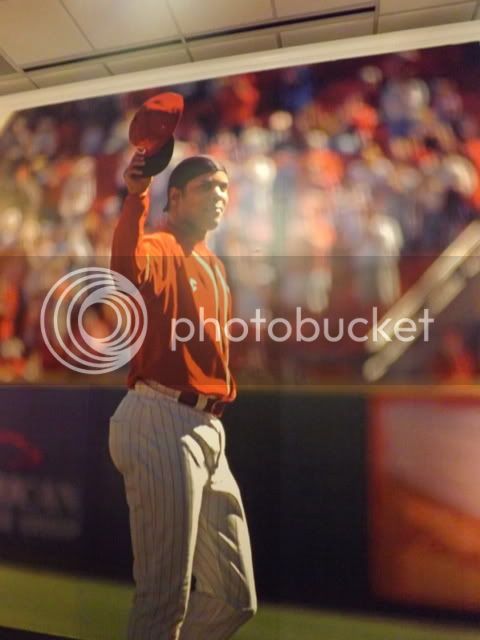 This is from the Reds Hall of Fame 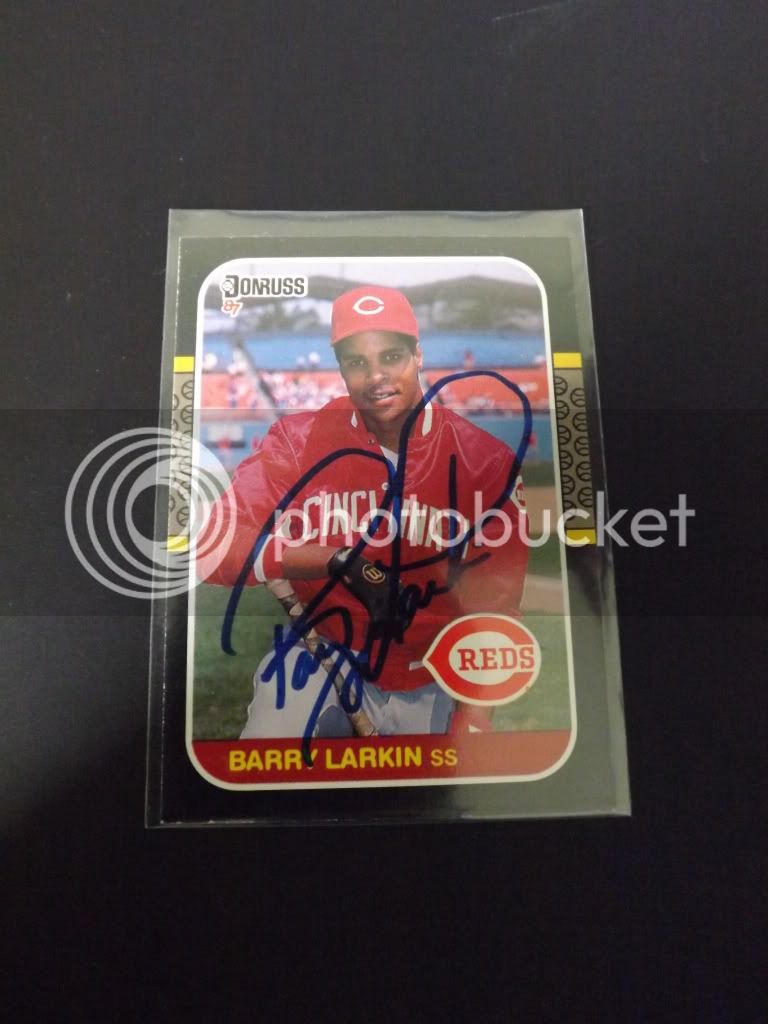 Didin't get this myself but it is my goal to meet him within the next year to get one in person.

Transactions
112
5.00 star(s)
Very cool, thanks for sharing this story with us. I hope you do meet your goal and ink this guy in person someday.

He's a very deserving Hall of Famer! Great player and just as good a person. I'm happy for him and his fans.

Who are Your Favorites?
2 3