Transactions
112
5.00 star(s)
Welcome to the May '13 Card of The Month contest. This month we will again, hopefully for the last time, changing our rules. We're hoping that these rule changes will help get more entries, and make it easier for members to participate and make sure their cards are nominated. I'll get the poll for April's CoTM posted up at some point tomorrow. Don't forget to get your votes in!

Here's how it works.

Good luck everyone! Now get to nominating! 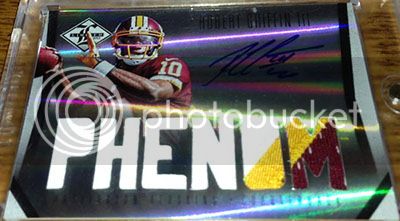 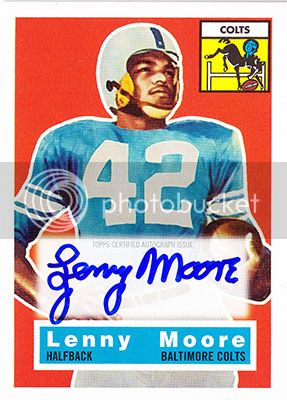 meaning if i traded a card for another card does it count as part of the card of the month?


Absolutely, as long as it's a card you received, and have in your possession, during the month of May.

kenny kerr said:
ok great i got a RG3 auto relic from limited football how do i post a picture of it i got it may 11th
Click to expand...


You'll need to upload the photo to some kind of image hosting site, such as Photobucket, then post the image here using our IMG tags. If you use Photobucket to host the images, they will also give you the correct IMG code to post the picture within the forums.


The scan has to be posted somewhere within the forums and, yes, you can nominate more than 1. However, we generally don't add more than 2 of any single member's cards to the final poll.

kenny kerr said:
for the IMG how do i post it to the thread im new to photo bucket
Click to expand...


Just copy the IMG code from Photobucket and paste it into the post.

just the code number not the link on photobucket right

Transactions
112
5.00 star(s)
Photobucket should give you an entire line that looks like this:

I would like to nominate this RG3 autograph 198/199 from limited football that i got on may 11th in a trade.

Transactions: 6
There you go.. and I'll go ahead and delete all your attemps etc, to clean up the thread

All you gotta do, is copy the bottom link, and paste it in the box you type in. Real simple 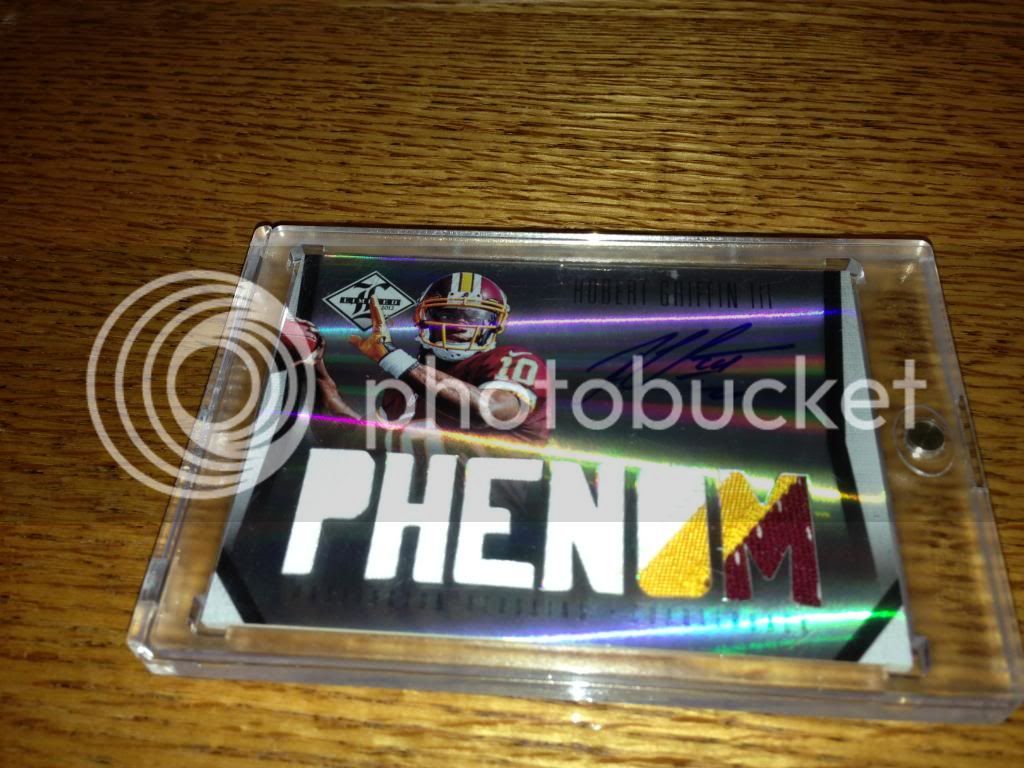 January 2015 Card of The Month