Transactions
112
5.00 star(s)
Mark (Cool_Hand_Flash) and I originally planned on doing one of these every month, but that obviously didn't happen. It's been a while since our last one but both decided we HAD to do a box of Prestige football together. So, it looks like this break has turned into a "just whenever" break.

We both pitch in enough to split the box, cost wise.
We each have 3 "owned" teams, and we draft for the rest.
We will break the box(es) live on BlogTV and also post the video on YouTube.

The videos, and scans of the hits, from the break will all be posted here in this thread following the break too.

Transactions
112
5.00 star(s)
Our draft has been completed. You all can see the teams we got in our draft in the first post of this thread.

Transactions: 6
Yaaaaaay! Only thing left to do.. break!

Transactions
112
5.00 star(s)
After an initial mix up at the supplier's warehouse, it looks like we will have this box in hand, and ready to bust tonight (assuming my router doesn't have problems like it did last night)! Let's shoot for 7pm EST. According to the UPS guy, who happens to be my wife's uncle (or cousin?), he should be here by then or a little after. Anyone who wants to join, we'll be in my BlogTV room (link to the left) at 7pm EST.

Transactions: 6
I here by.. Spunkify! this break thread! 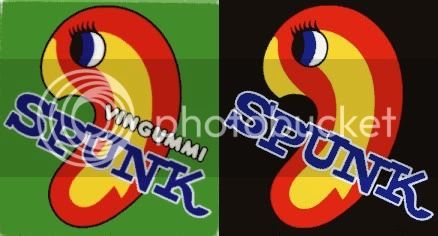 Transactions: 6
Just to let anyone who might wanna watch this know, we might be a little over.. waiting on the UPS truck!

Transactions
112
5.00 star(s)
Yep, my wife has already talked to him and he should be here any minute now. Just waiting on him at this point, and then it's break time!!!

Transactions
112
5.00 star(s)
So, any minute now has turned into a 2 hour wait. For those who would like to chill with us until the box does finally get here, we're live on BlogTV right now.

Transactions: 6
A 2hour wait, but it got there and it got broke and we had fun!

Transactions: 4
darn missed the break get anything good?