Transactions: 3
Okay guys so today's mail day was way too big to even motivate myself to start scans on so I'm just going to type some things out and in the next day or two, I'll add some pictures to the thread. Maybe a couple tonight if I get motivated. I got mail from ebay, from livecasebreak and even from topps today. SOOOOO much stuff.

From Topps:
I got my 5-card pack from my wrapper redemption of series 2. Sadly, no auto but I was stoked about the first card on this list as it was staring at me as I ripped the pack open:

OH WAIT! I FORGOT! Tim at LCB was so kind that he included some Uptons for my PC along with my shipment!!

Holy hell, that's a lot of cards!!! I'll be posting a scan of the Tulo quad patch here soon because it's too pretty not to post but for the rest of the scans, I'm thinking that'll be another day. I'll add them to this thread though. I just started a new job today so I'll be trying to figure out how to juggle my hobby now that I'm back on a normal work schedule. lol

Thanks man! I thought it was pretty sweet.


Okay so I scanned my PC stuff ... the rest of it I may just leave off of here unless anyone sees something specific in that list you want a scan of. They'll all eventually be scanned but there's no real point in updating old mail day posts. And now, for my PC hauls: 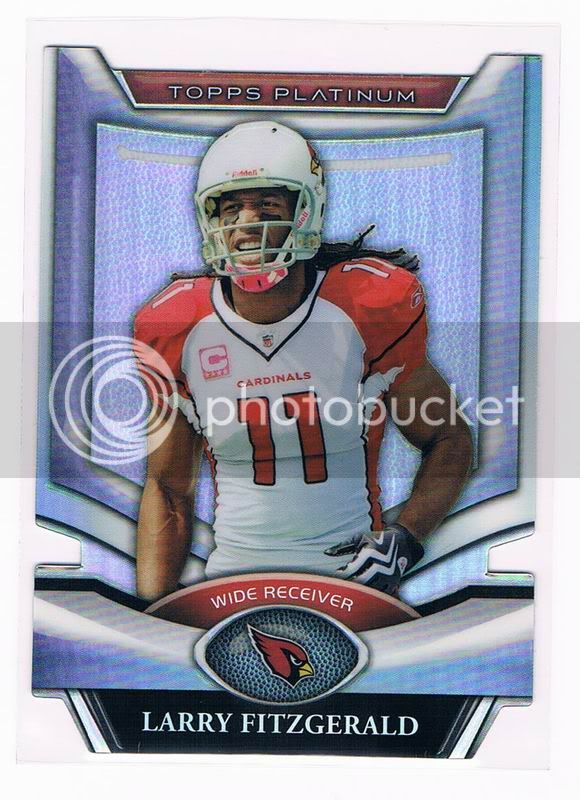 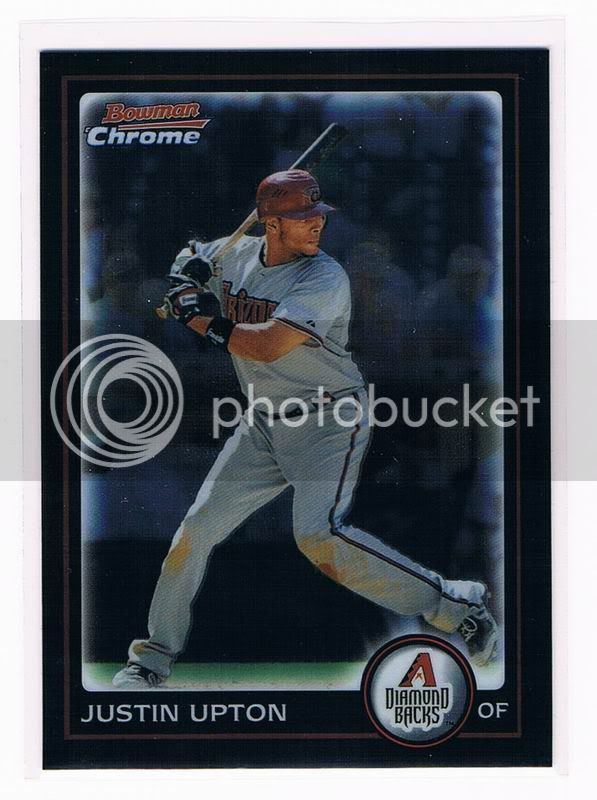 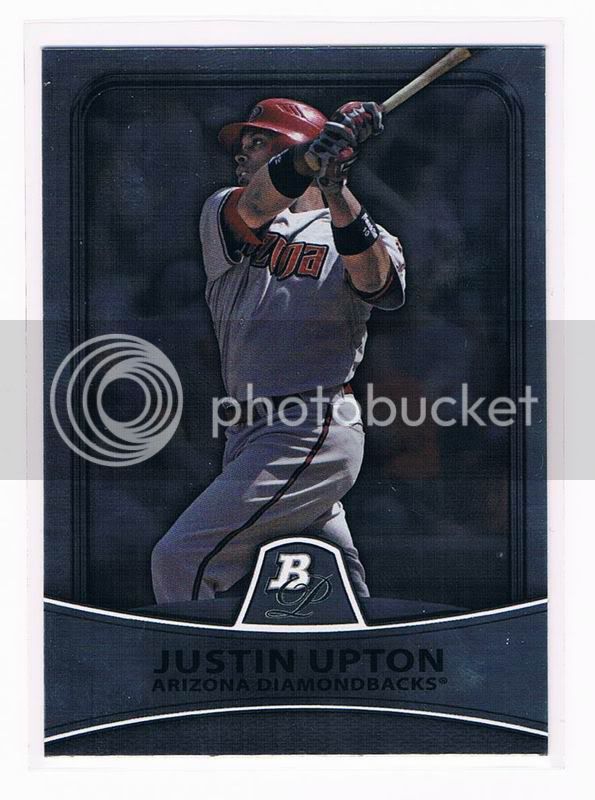 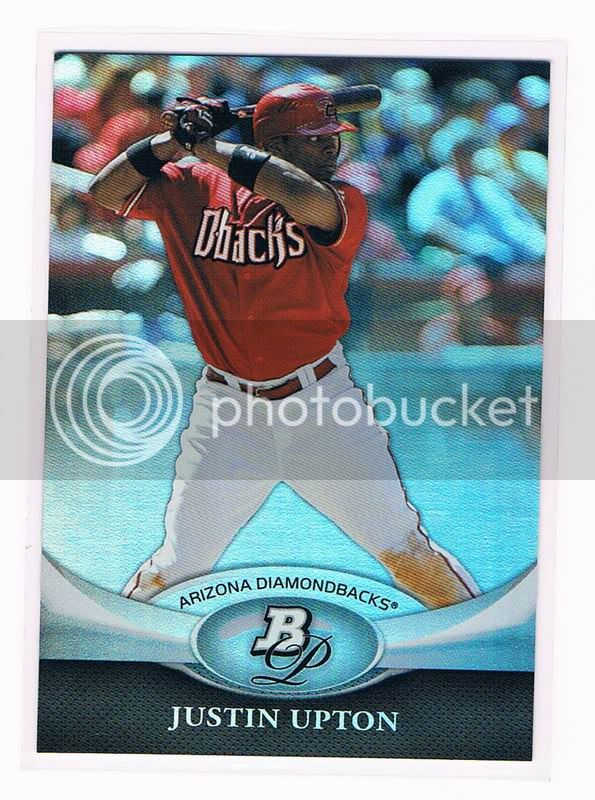 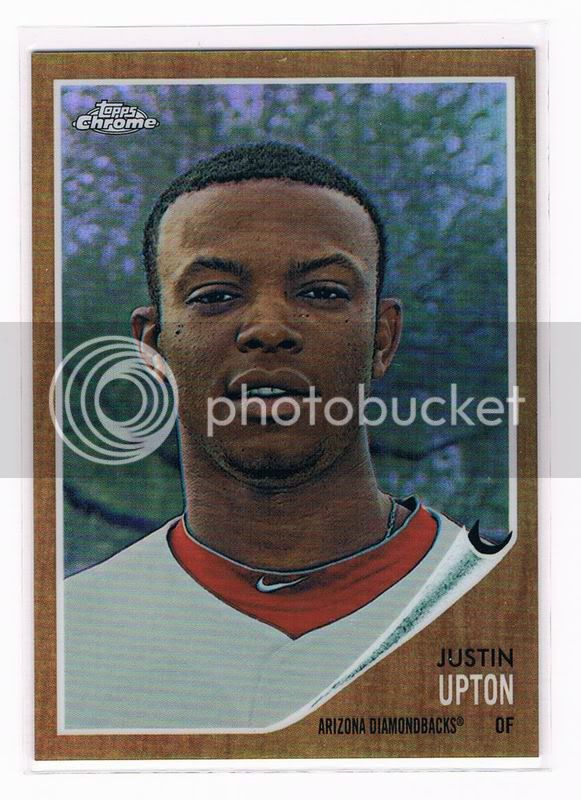 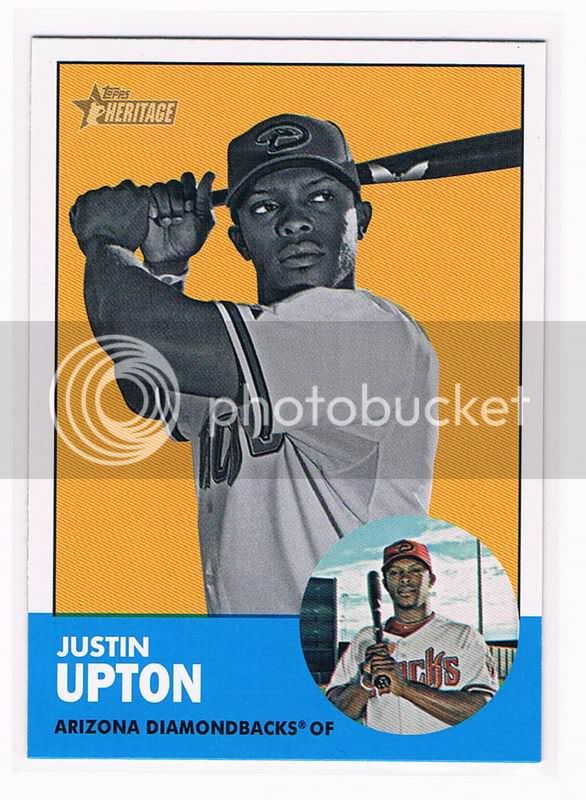 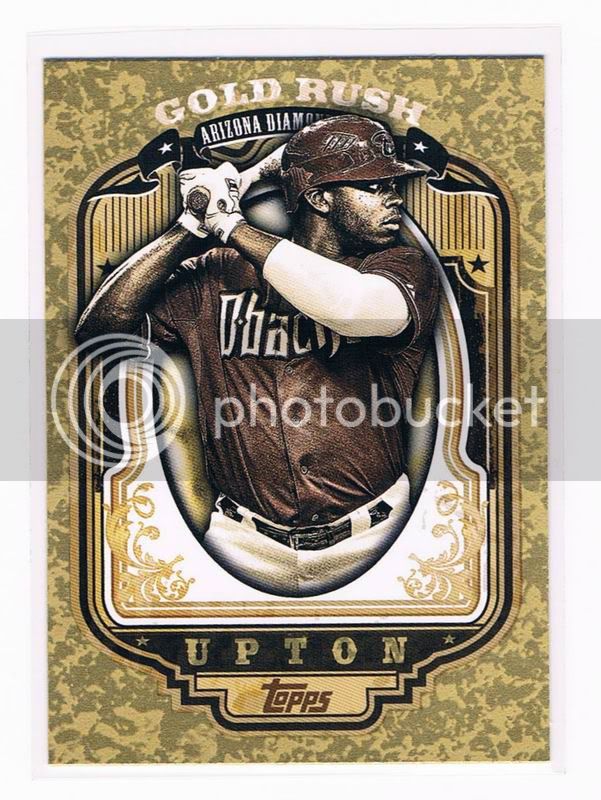 Transactions
112
5.00 star(s)
Holy card stacks! That is a nice mail day Christian, congrats! That Tulowitzki is a nasty patch too, especially for baseball!

Transactions: 6
Veeery long list, gotta love it when you gotta type for ages to add em all

Transactions: 3
Hehe, thanks all! I only have one or two more mail days coming up and then probably none for a couple/few weeks as I get moved into an apartment and what not. Today was a major surprise that they all came at once. lol

Looking to trade these PC items for Volpe & Dominguez