Transactions
42
5.00 star(s)
This game is simple post a picture of a card with someone with the same name as the card before. It can be the same first name or same last name. Spelling should be the same and is preferred but it doesn't have to be (Smith, Smyth). Say I post a Frank Howard card, the next person posts a Frank Thomas card, then the next person a Tom Seaver card and so on. For first names common abbreviations and alternates Like "Tom", "Thomas", "Tommy" are acceptable. They don't even have to be sports cards non-sport is acceptable as well. The cards shown should be ones you own.

An added challenge is no repeats on a page. Say there is an Alex Rodriguez followed by an Ivan Rodriguez, the next card can not be another Alex Rodriguez card.

I guess this game can go on and on until we get bored with it. A bonus is it lets us to see what you got in your collection. 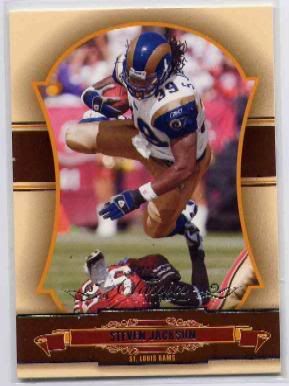 Transactions: 6
Sorry about the awful pic.. its old lol 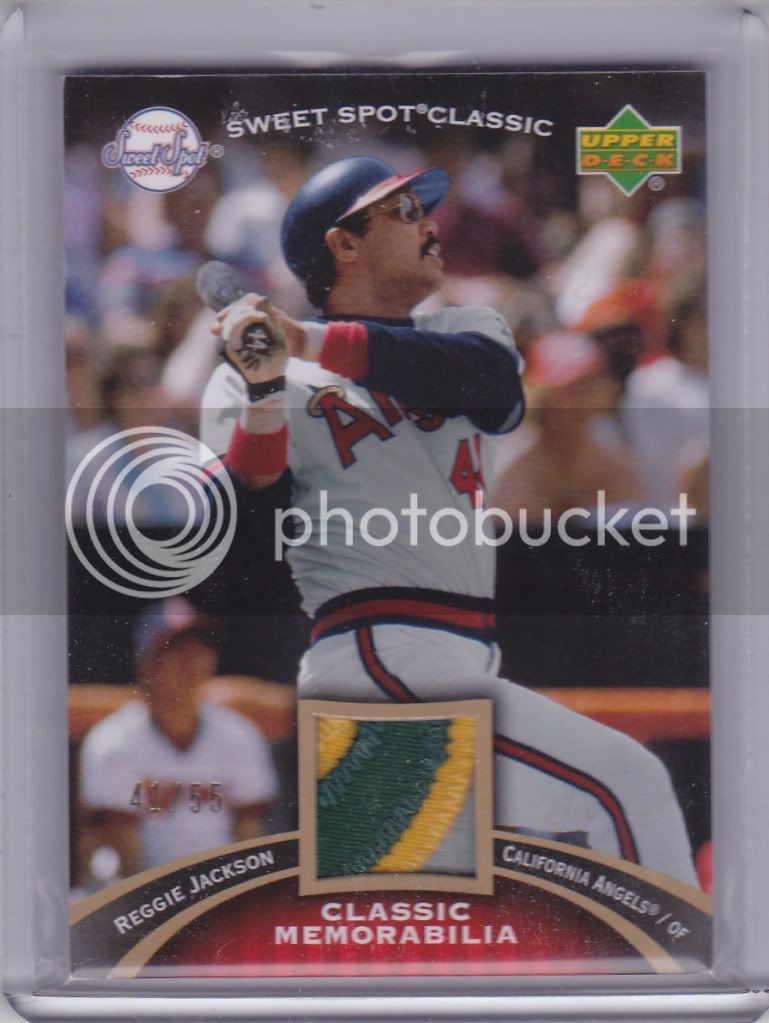 Transactions: 6
Wow, that pic is waaaaaaay bigger than I thought I'll go resize it bwahaha

Staff member
Transactions
138
5.00 star(s)
I guess Jackson to Jackie is pretty close (anything to show off a Jackie Robinson card) 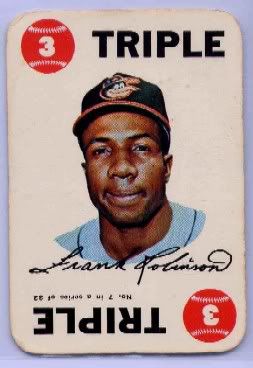