Live link to the group break:


Got another nice hockey break recommendation. Anybody interested in trying a RANDOM TEAMS STYLE group break for ONE RETAIL BOX of 2021-22 UPPER DECK SERIES 2 HOCKEY and ONE HOBBY BOX of 2018-19 UPPER DECK SYNERGY HOCKEY?


PRODUCT HIGHLIGHTS
- Chase Young Guns Rookie Cards!
- RETAIL EXCLUSIVE Rookie Threads Retro - Add more awesome rookie cards to your collection via this NEW memorabilia set!
- Series 2 also features the continuation of select Series 1 insert sets, including:
- UD Canvas: Collect new star veterans and Young Guns, as well as High Series Retired and High Series Program of Excellence cards.
- Honor Roll: The next 50 cards of this classic UD insert set - which is NEW to Series 2 - feature veterans and rookies. Keep an eye out for Rainbow (#’d to 250) and Gold Rainbow (#’d to 25) parallels!
- Dazzlers: Since its debut in 2020-21, this brightly-colored collection of popped-out, full-bodied star vets and rookies has been a hit! Collect both the Blue, and Pink versions of the next 50 cards.
- UD Portraits: The next 40 cards in this long-running favorite feature only rookies! Look for Black & White parallels #’d to 99 (regular) or 25 (SP’s).
- The O-Pee-Chee Update and O-Pee-Chee Retro Update sets are back! Both feature veterans and top rookies. Look for Blue Border parallels of the regular update set, which sports a vintage O-Pee-Chee design.


On the cutting edge of set collecting and technology based variants, Upper Deck UD Synergy Hockey set returns with some of the most unique and colorful hockey cards ever produced.

PRODUCT HIGHLIGHTS
- 100-card Base Set!
- Collect a mix of your favorite veterans, legends, and rookies!
- Look for true Rookie cards #’d to 19 as well as high series rookies #’d to 9.
- Find a deep checklist of legends, veterans and rookie autographs.
- Chase the big hit, Cast for Greatness featuring the NHL’s greatest players on an all-metal trading card.
- Be on the lookout for a variety of inserts including Post Season Perfection & Significant Selections. Also look for rare green and purple foil parallels.
- Look for rare & low numbered parallels of the base set:
- Rookies Blue parallels #’d as low as 399.
- Rookies Green parallels #’d as low as 99.
- Rookies Purple parallels #’d to the Player’s uniform number.
- NEW! Find the ultra-rare Exceptional Talent black parallels (#’d to 35). 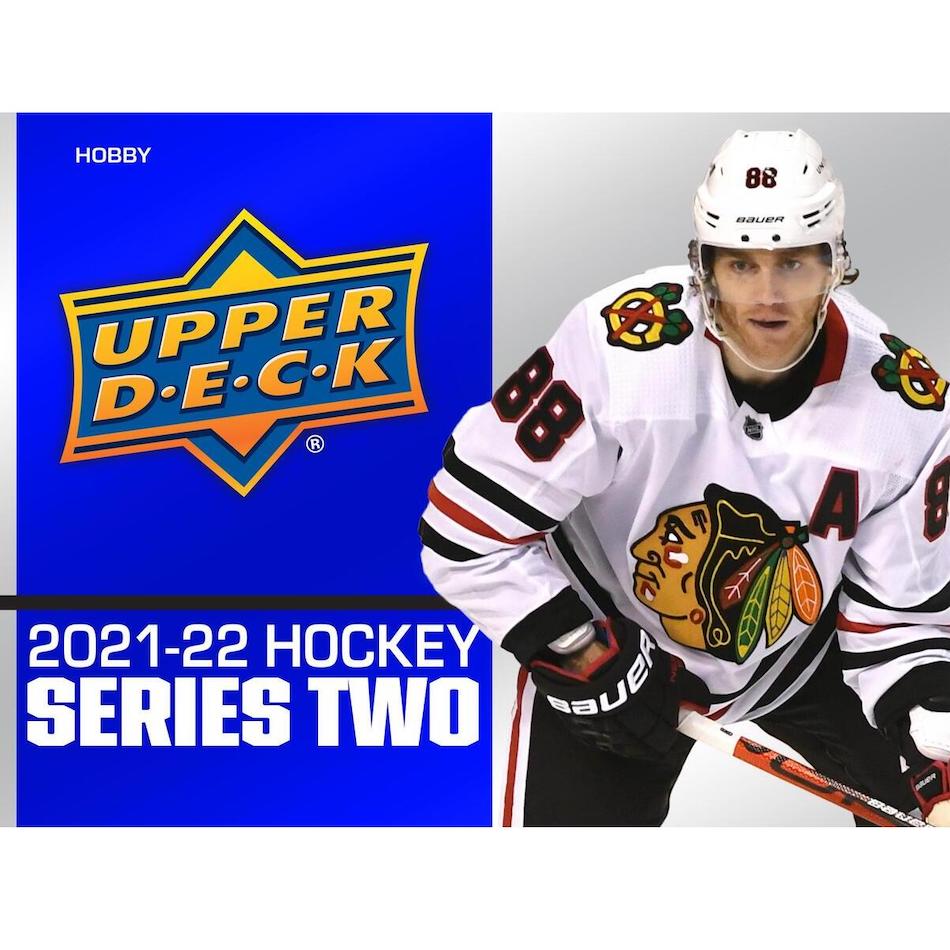 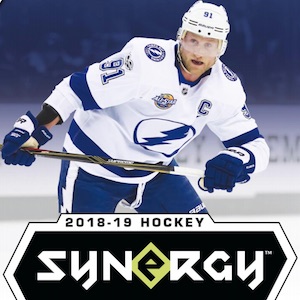 Here is how this break will work. There are 15 spots and the price is $15 per spot. Each spot gets you TWO RANDOM TEAMS and all of the cards of the players from those teams. Once the break is full I will randomize the list of members and teams to see who gets what teams. You will also have a chance to trade teams before we do this break.

Extra Teams Available For Trade (Cards will be randomized to everybody in the break):
San Jose Sharks
Ottawa Senators

Transactions
54
5.00 star(s)
Come on everyone let's fill this